Celebrating 80 years of 59 Squadron with some lovely, lovely people.

Around 14 years and four months after my first visit, my time with 59 (Huddersfield) Squadron is at an end. Sort of. 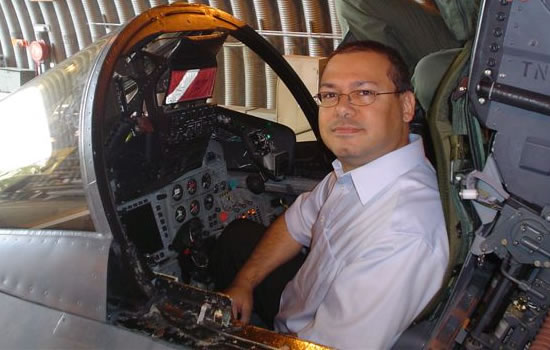 Best. Holiday. Ever? Certainly the cheapest!

Camp tomorrow! My first-ever Summer Camp, this one’s at RAF Marham. I have no idea what to expect, though the two tame Squadron Leaders of my acquaintance have done their best to scare me.

I won’t be able to make any posts from there though, it sounds like a bit of an IT wilderness! Not even sure if I’ll get a mobile phone signal.

Improvising was not on the plan, but we got there.

I gave an interview about me – though it wasn’t really about me.

Proper Planning Prevents Piss-Poor Performance. But only if everyone follows the plan.

Or backache for life! Day one of this weekend’s races in Huddersfield, and we were woefully short-handed in the Finish Funnel. But the band of cadets worked heroically, augmented by random people coming in to help when they could. The trouble (for me) was that I had to keep reaching down to my left to […]

Well, the ‘kids’ were tackling the Three Peaks in the Yorkshire Dales this weekend. Camping over last night, then starting at 8am this morning.

Not me, of course; I got the train out of Leeds just before 11am, with the intention of meeting them for lunch near Inglebrough an hour or so later. Naturally, the train was late, and I caught up with them just as they were heading out onto the second peak, but still managed to hand over the camera and new camcorder, then find the minibus which was looking after the first set of retirees. Which then headed off to The Old Hill Inn, for lunch, a few beers and a wait to meet them off the second hill, before going back into Horton-in-Ribblesdale and waiting for the intrepid explorers to do the final hill.

Now, that’s *my* idea of hill-walking!

Got an email today, telling me that the web site I manage for 59 Squadron has been short-listed for an award: a CIPR (Yorkshire & Lincolnshire) PRide award!

You can read more about the awards at www.cipr.co.uk/prideawards. Posh dinner to look forward to in November then!